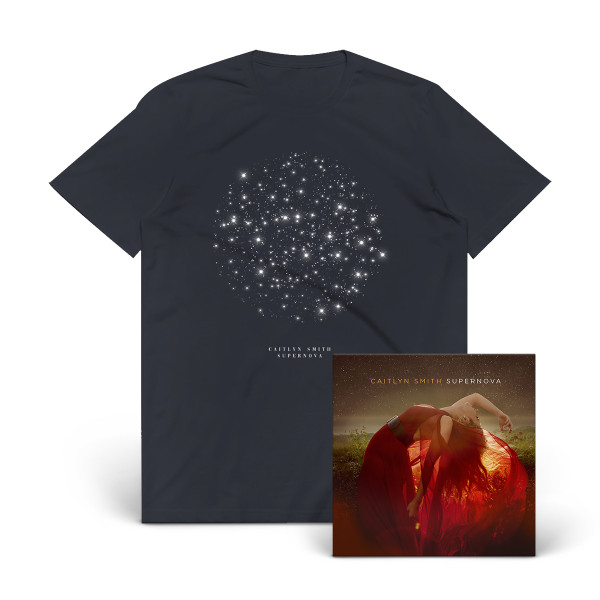 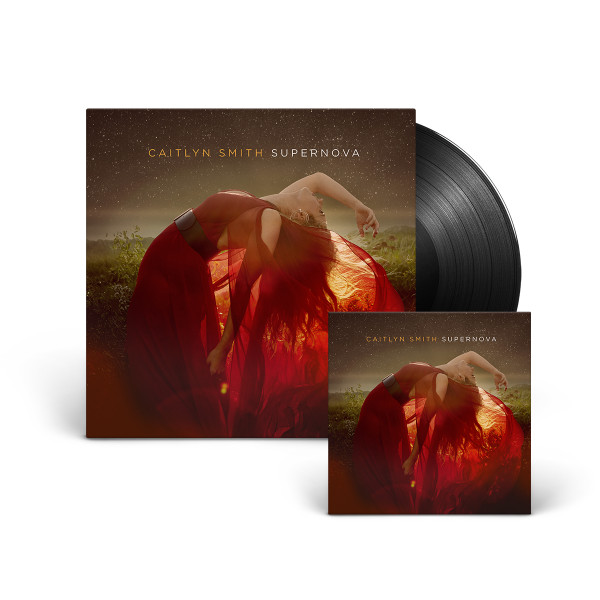 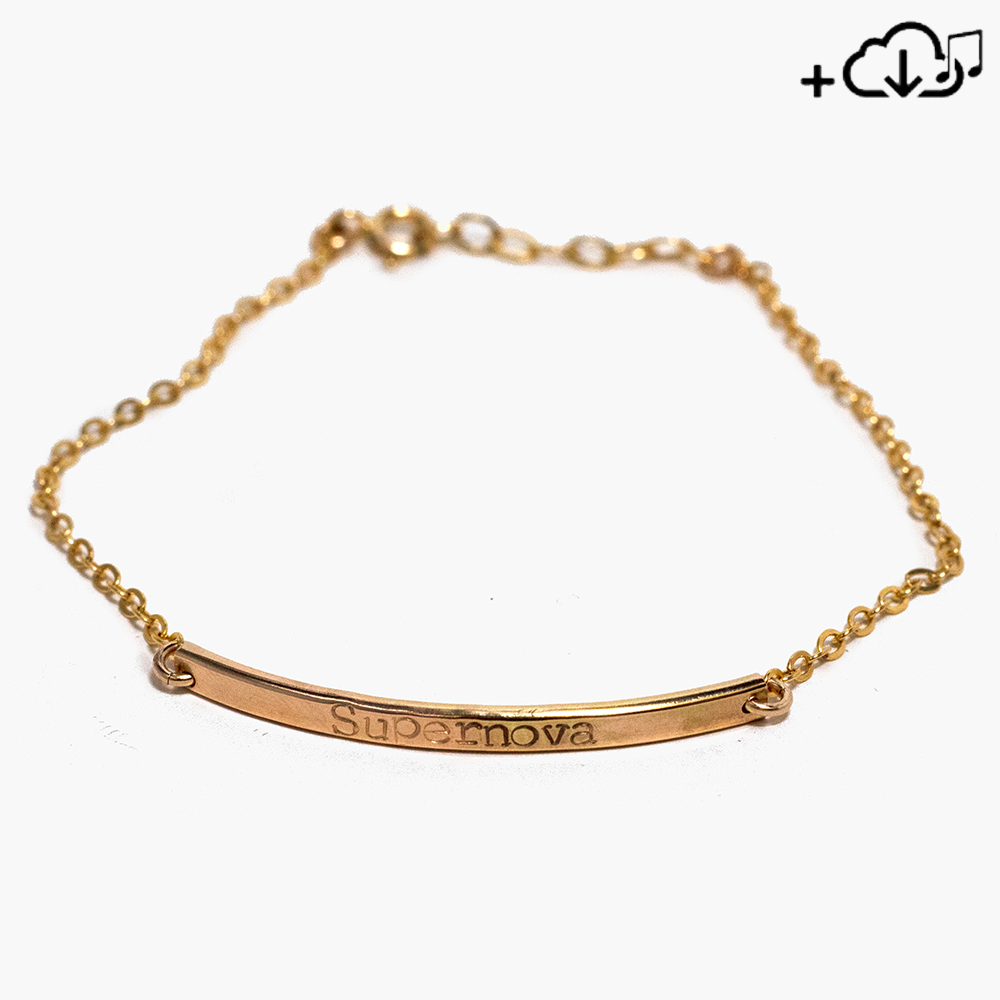 “If a song didn’t give me chills at some point, then I didn’t want to put it on the record,” says Caitlyn Smith. “I wanted to feel and believe every song.”

With the 2018 release of her debut album, Starfire, Smith established herself as one of the brightest rising stars in Nashville; her finely etched writing and soulful voice earned her numerous television appearances, festival bookings, and high-profile touring slots. Now, with the follow-up, Supernova, the singer-songwriter who garnered acclaim from Rolling Stone, Billboard, and countless critics has upped the ante, delivering a set of songs that are bigger, bolder, and more powerful sonically and lyrically.

“I had years to collect songs for the first album,” says Smith. “This time I was much more focused going in, I had a better idea of what I wanted to create. Being on the road and playing for a lot of different audiences, I gained a good sense of what works live, which contributed a lot to the songs and production choices.”

The territory staked out in Supernova represents Smith diving deep into her life and experiences in the last few tumultuous years. “The songs are about being on the road, the highs and lows of marriage, things people around me were going through,” she says. “A song like ‘Long Time Coming’ came from a season of a lot of growth—it’s song of victory, of looking in the mirror and excavating anxiety and things I want to get rid of. It’s about becoming a better version of myself.”

Growing up in the small town of Cannon Falls, Minnesota, Smith was drawn to music at a young age. She put together her first band when she was 12 years old and started cold-calling local venues for gigs. After making three albums before she turned 19, she began making the fourteen-hour drive to Nashville as often as she could. She soon become one of the town’s most celebrated songwriters, but attempting to re-launch herself as a singer proved more challenging than she expected.

That journey, and her ultimate triumph, formed the backbone of Starfire. With Supernova, Smith advances the story, grappling with life as a touring artist, a wife, and a mother of two young children. She explains that the album’s title track is the project’s centerpiece. “The song ‘Supernova’ is kind of a sad love song about how short life is, and it set the bar for the emotion of this record,” she says. “A supernova is a blast, the final and fullest expression of a star, and, to me, its most beautiful form. I made it the album title because I wanted the album to represent a whole range of emotions. I wanted each song to have that weight, to sit in its utmost emotion.

“‘Supernova’ was a song that just fell out,” she continues. “I was sitting having coffee on my back porch and watching our two-year-old playing in the backyard. I had this moment of ‘How am I 33, own a house, have a husband and a kid?”—it knocked me upside the head. A second ago I was six years old and upside down on the monkey bars, and now I’m here!”

As she continued writing, Smith felt a different sense of ambition for her compositions this time around. “The goal was to push boundaries and grow,” she says, citing such inspirations as Paul Simon, Bonnie Raitt, and the Beatles. “I was stretching for different melodies, taking extra time to craft them. These songs all have guts, they have teeth.”

Just as notable is the shift to more expansive, wide-screen production on Supernova. Smith says that she didn’t have a specific sound in her mind going into the sessions, but that it didn’t take long for a target to emerge.

“As soon as the songs started to come together, the vision became a little clearer,” she says. “I did ‘Long Time Coming’ with Leggy Landon, who produced most of the record, and I loved the direction he was taking it in—how huge it was, with that big, anthemic chorus and gigantic guitar. That really became a starting point for the other tracks.”

One measure of the respect that Smith earned with Starfire was the tours she was asked to join, including shows with the likes of Tim McGraw and Faith Hill, Sheryl Crow, and Amos Lee. “It’s been an incredible honor to be around all these heroes of mine,” she says. “The biggest thing I’ve learned is watching how they run their career and their business.” She singles out one artist as a particular inspiration both personal and professional. “I’ve looked up to Sheryl my whole life and was so inspired to see first-hand how this incredible rock star is also an incredible boss and mother of two. She balances it all so gracefully.”

If Starfire chronicled a young artist chasing her dream, then Supernova dives into what happens after that dream starts to come true—the struggles of the road, the pressures felt on family and friendships, and the rewards of lessons learned and hard-fought love that transcends all. As Caitlyn Smith prepares to go back on tour with her husband and her kids (“it’s a traveling circus, and a total shit show,” she says with a laugh), this exhilarating collection of songs offers wisdom, solace, and compassion.

“A lot of these songs are little vignettes, details of life,” she says. “We’re constantly bombarded by so much noise, and I wanted to create a record that held all those tiny moments—the ups and downs—that make life so beautiful.”